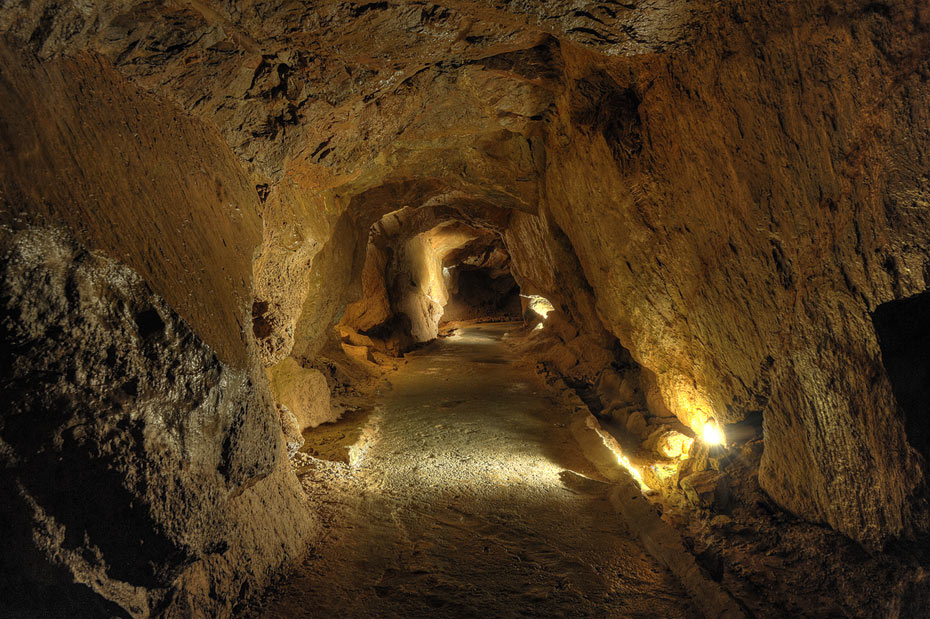 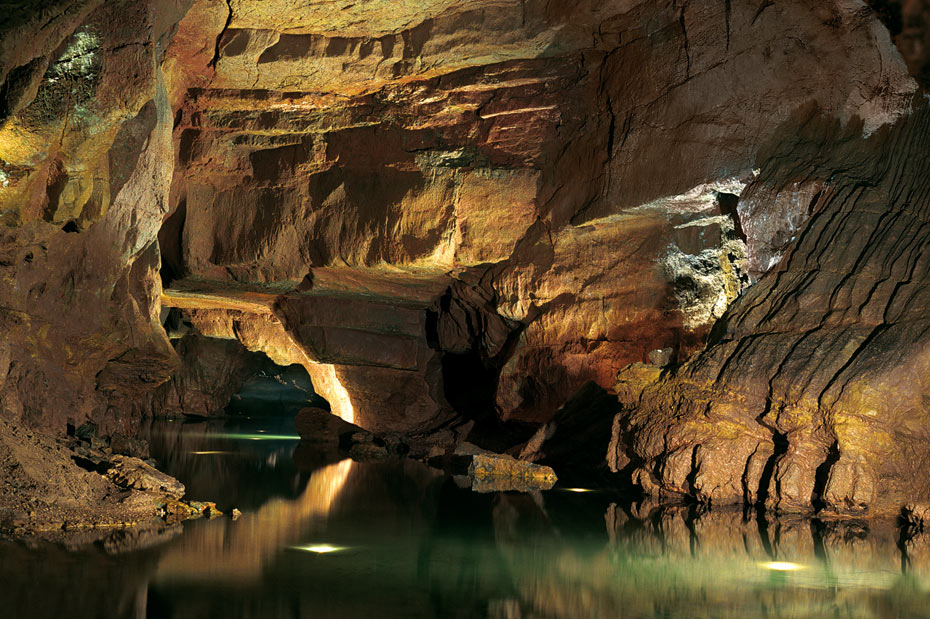 The caves of San José, located in the natural place of the same name, are a system of natural caves located in the municipality of Vall de Uxó (Castellón) Spain. The cavity represents an active upwelling developed in limestone during the Middle Triassic period, but despite the multiple visits of speleologists, the origin of the river or the end of the cave is not yet known. Grotto whose temperature remains constant at 20 ° C inside the cave throughout the year, and with its current 2,750 meters, represents the largest cavity of the province of Castellón and the 2nd of the Valencian Community. It is the longest navigable underground river in Europe.

Let us analyze the use of the web to improve performance.

The use outside companies to publish ads relevant to their interests.

It is required for the proper functioning of the web.