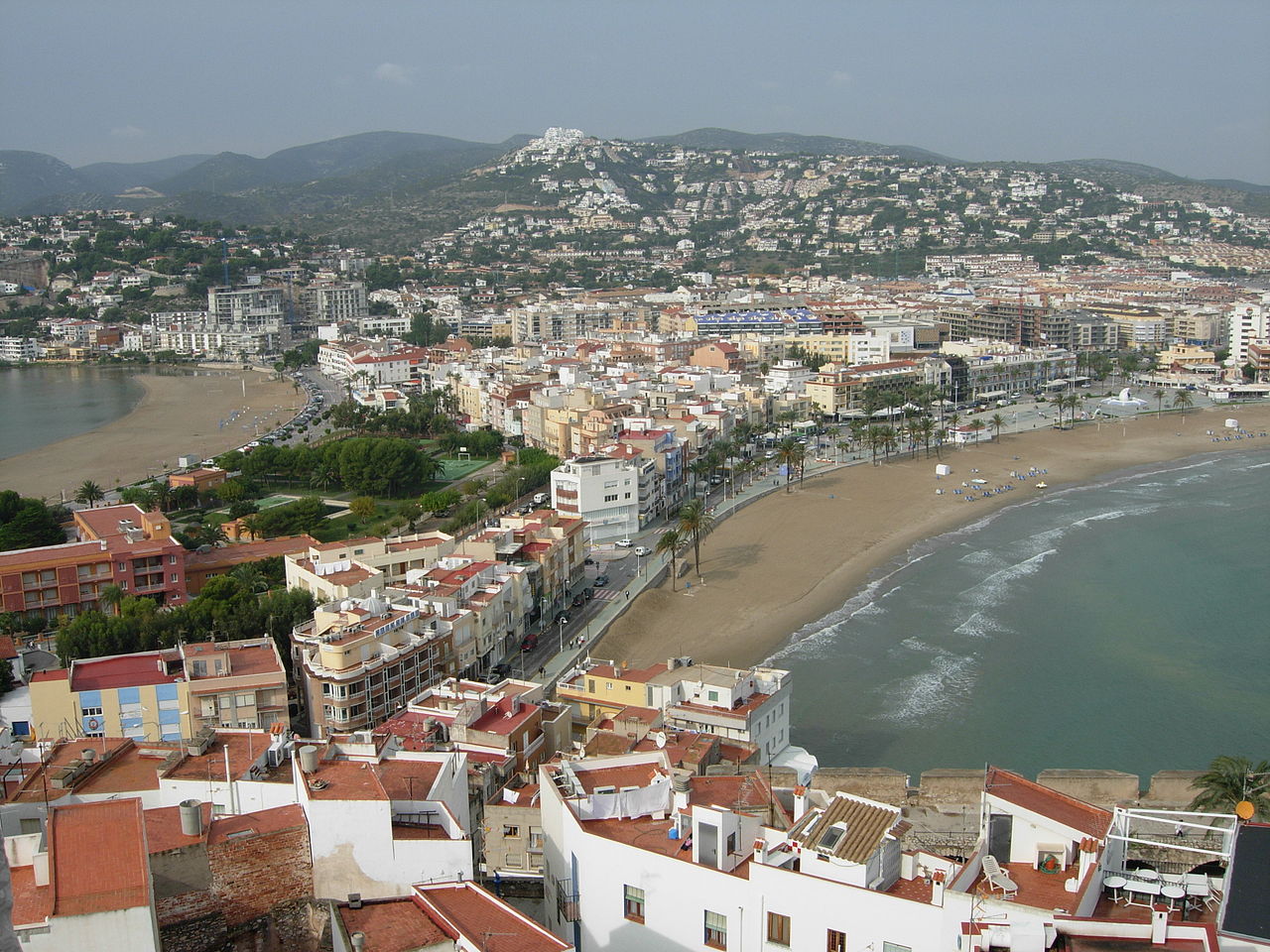 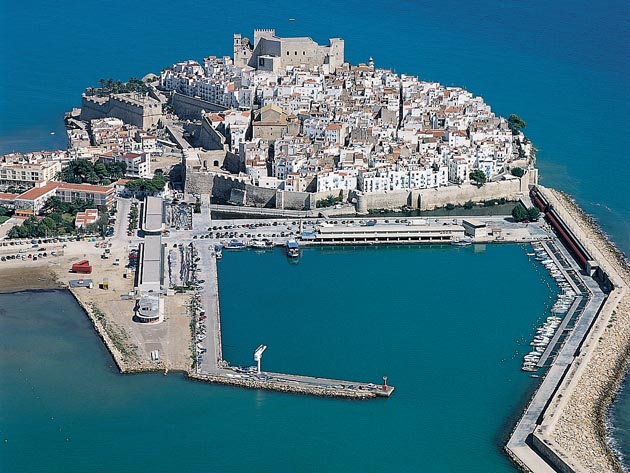 The city is situated on a piston, a rocky peninsula, originally united to land only by an isthmus of sand, which made its defense easy, although occasionally it was flooded and was buried under the water of the sea. Currently, due to the construction of the port and the buildings in the isthmus, this curious fact has disappeared. On the rock stands its old town, which stands out the castle of Papa Luna, dividing the coast of Peñíscola into two completely different halves. It has wide beaches both to the north and south of the peninsula of the castle. The municipality of Peñíscola includes one of the most unspoilt coastlands of the Valencian coast, the Sierra de Irta, which ends at sea on a low rocky coast and at some points, high cliffs, such as Badum. The sierra occupies the southern two thirds of the term of 81 km². The northern part is a small alluvial plain that shares with Benicarló and that arrives from the sea until the peaks of the Puig.

Let us analyze the use of the web to improve performance.

The use outside companies to publish ads relevant to their interests.

It is required for the proper functioning of the web.